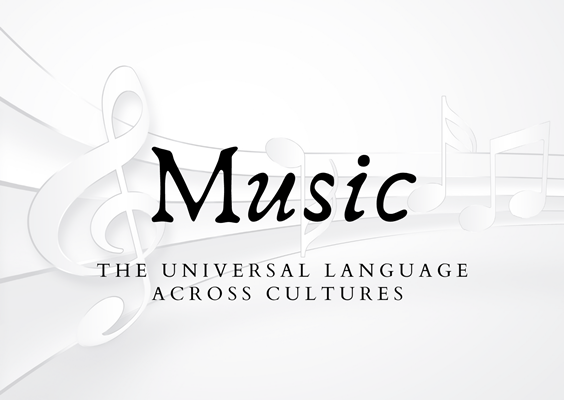 Ajarn Bringkop Vora-urai, the then head of music department, recalled the time when he walked with Professor Zager to observe the site for the new building. “Ajarn Michael suggested where we should build our recording studio. He explained what a good recording studio needed and how we could establish a dummy company to teach our students. All these are Ajarn Michael Zager’s legacy to Payap University.” With Professor Zager’s help, the university successfully established the most advanced commercial music program in Thailand at that time.

Since his first Fulbright grant,Professor Zager and his wife Jane have been frequent visitors to Payap University and Chiang Mai. With his commitment to complete Payap’s studio project, he received another Fulbright Specialist award to Payap University in 2008. He worked with lecturers and students at the College of Music on many albums, including the newly composed songs combining traditional Lanna and modern instruments. Together with Ajarn Bringkop, they produced two albums, Tales from the River and Both Worlds, contributing to the diverse global music.

Professor Zager’s contribution has not been limited to Payap University. In 2013, he helped the Chiang Mai Governor establish the Chiang Mai Musicians Singers Actors Association and turn Chiang Mai into the music province and promote its economic development. The plan has been implemented successfully.

As a Fulbrighter, Professor Zager has been instrumental in bridging cultures through music as he firmly believes:“People are People. We are not that different. Music is the universal language.”

Note: Professor Michael Zager has been a longtime friend and great supporter of Fulbright Thailand. In addition to Payap, he was a Fulbright Specialist to Silpakorn University in 2010 and to Ho Chi Minh City Conservatory of Music in 2018. When Fulbright Thailand turned 60 in 2010, Professor Zager volunteered to compose a song, “We Learn to Care,” and recorded it at the Florida Atlantic Studio. The song has become Fulbright Thailand’s anthem and is played at all our official events.