Home
>
Fulbright Stories
The Inside 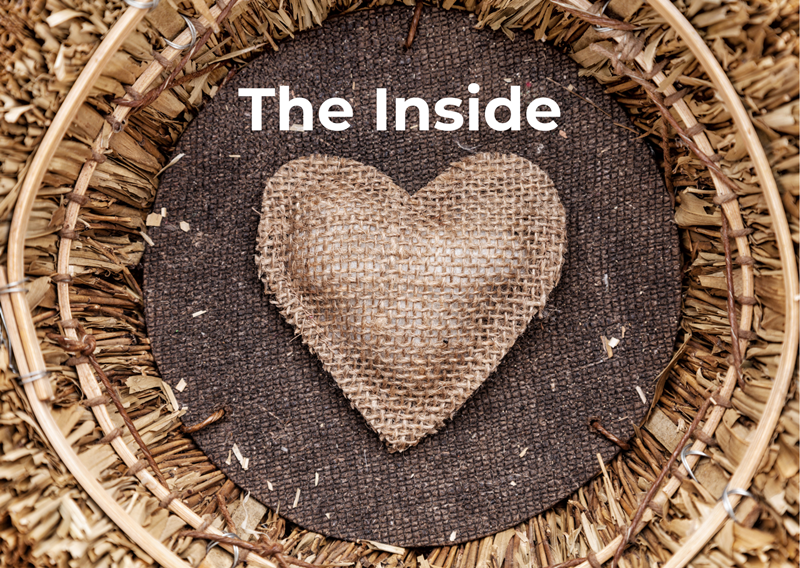 Hong Chhuor has been telling stories for as long as he has been able to speak. A question that often gets him started is,“where are you from?” He has told variations of this story over and over again throughout his life with varying levels of discomfort, and it wasn’t until he lived in Bangkok as a Fulbrighter and later worked at Asian Counseling and Referral Service that he was able to take pride in sharing his story—and experience joy from doing so!

Currently, Hong is the Interim Director of Communications at Plymouth Housing, which is a nonprofit organization that builds and operates permanent supportive housing for people experiencing chronic homelessness. There are many people in the U.S. who do not have a safe place to call “home,” and Hong is thankful to be part of an amazing team that is committed to lifting up stories about the people that Plymouth Housing serves, and inviting others to help make a difference.

‍Note: Hong Chhuor was 2006 Fulbright Student Researcher in business management at the Faculty of Economics, Chulalongkorn University. During his grant period, Hong joined several activities organized by Fulbright Thailand to promote knowledge and understanding on diversity and cross cultures. As a Chinese,Cambodian, and U.S. American, Hong exemplified how diversity is indeed an issue much closer to us than we though.